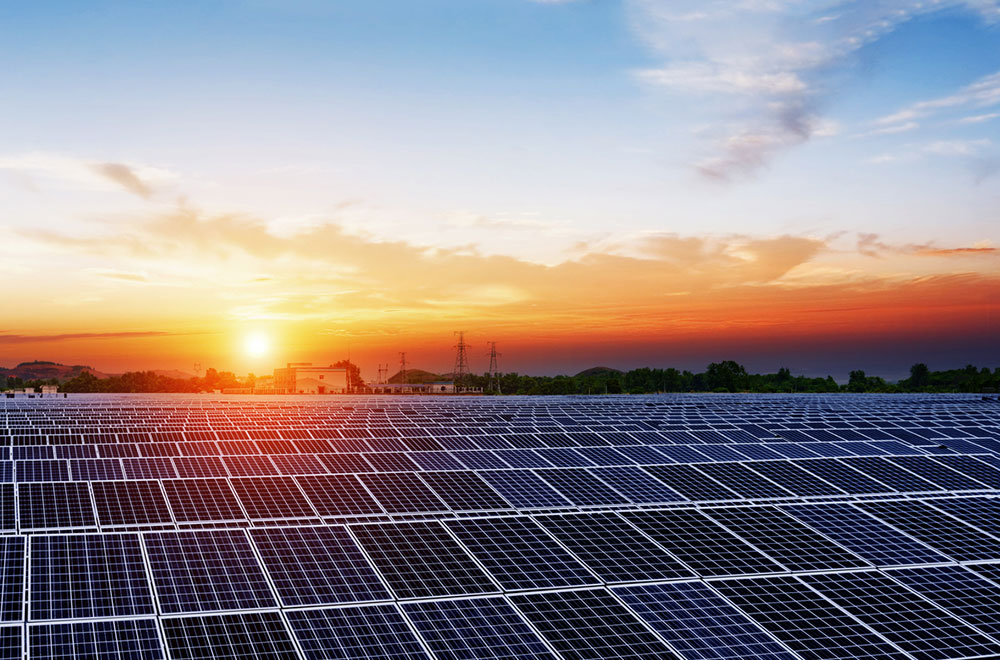 DAS Versus SCADA for Solar PV Projects: Which System Do You Need?

Both DAS and SCADA are well-established in the solar industry as important tools for assessing site performance and identifying operational issues. A common question when developing a new solar PV site is: which system to use?

The question is a crucial one. Identifying the proper system—DAS or SCADA—is key to maximizing a site’s efficiency, cost-effectiveness and productivity. For larger solar PV sites that supply the electrical grid, regulatory compliance also comes into play.

Let’s dive into the differences between DAS and SCADA for solar PV plants.

The Main Difference Between DAS and SCADA

The main difference between DAS and SCADA is evident in their names.

DAS stands for Data Acquisition System while SCADA stands for Supervisory Control and Data Acquisition. Note the “and” in SCADA. Both systems acquire, monitor and analyze data; SCADA adds control. DAS is typically a simpler system, while SCADA adds more complexity. SCADA systems are meant to be implemented in larger PV solar sites where typically, an interface is needed for an operator, and automated control can be found.

In a nutshell, you can think of SCADA as a more advanced version of DAS.

When Would a Solar PV Site Use DAS Versus SCADA?

There are several factors in determining whether to use a DAS or SCADA system for a solar PV project—as well as some gray areas. 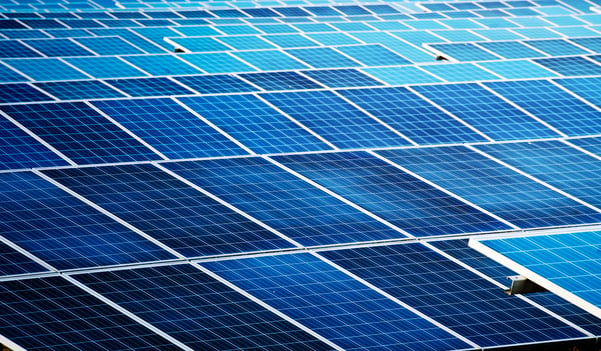 The larger the size of the solar PV facility (measured in Megawatt capacity), the more devices there are to monitor and control. The more devices, the more complex the system needed to handle the data they produce.

Smaller solar PV sites (10 Megawatts and below) typically use a DAS. Above that, certain control and security requirements come into play that require SCADA.

There is a gray area. Some smaller sites below 10 Megawatts have extra complexity that is better handled by a SCADA system, or by a DAS that is modified to offer some control.

We’ll touch on that more in a bit.

The North American Electric Reliability Corporation (NERC) is the governing agency responsible for maintaining the stability of the energy grid. Solar PV sites that supply power to the grid fall under their regulations—aimed at identifying anything that could be a potential target for grid instability, and ensuring a steady supply of power to the general population.

NERC’s security requirements for power plants are often better captured on a SCADA system than a DAS. That’s another reason to pay for SCADA over DAS. 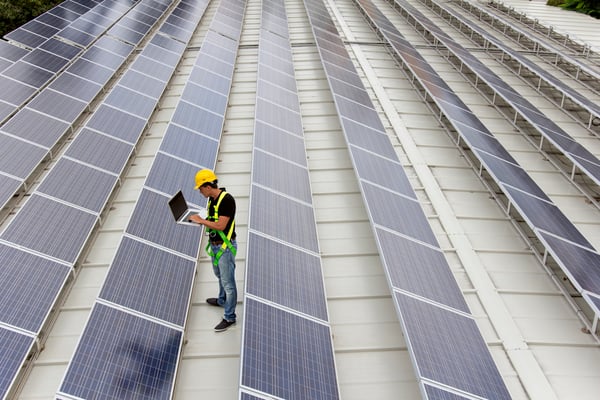 As mentioned earlier, “10 Megawatts and under = DAS” is a general rule of thumb, not a hard-and-fast rule. The complexity of the site and the corresponding needs of the asset owner and operators determine whether DAS or SCADA is indicated.

Here are some real-world examples from our experience as a provider of both DAS and SCADA systems. If a customer comes to us with a small 1-Megawatt site but needs an HMI or advanced controls, we will generally propose a SCADA system versus a DAS. In these cases, it is more cost-efficient in terms of engineering hours to go with SCADA, despite it being a smaller site.

Often what happens, too, is that a customer with a small site—say 5-Megawatts—does not have any particular requirements or specifications, leading us to propose a simple DAS. After discussion with their teams, they often find they want an HMI and more control, leading to the decision to upgrade to SCADA.

A DAS, on the other hand, can fit in a 2-foot by 2-foot enclosure. It can be placed indoors or out, and can be mounted nearly anywhere, such as a rooftop or carport.

This reiterates the point that SCADA systems are generally for larger plants that have the space and facilities, whereas DAS can fit in wherever it’s needed.

First, let’s look at the main components DAS and SCADA have in common.

Both DAS and SCADA utilize a core set of networking equipment that connects all the devices on the site, collects the data they produce, and pulls it into the system.

An Internet connection allows the data from either a DAS or SCADA system to be transmitted to the cloud and facilitates remote access.

Without advanced modifications (more on that soon), DAS is fairly simplistic. In addition to the above components, a DAS has a data logger or data concentrator that reaches out through the networking equipment to query all the different site devices and pull the data into one platform. That’s it.

SCADA builds on top of this by adding a site controller, often known as a “Power Plant Controller” or “PPC.” The brain of the operation, the controller stores all of the logic and is able to not just gather data from all of the different networked site devices, but to control them as well. We typically use a Programmable Logic Controller (PLC) for this purpose.

SCADA systems also typically include a historian server, which is an on-site computer that logs all of the data and then stores it within archives. If there’s ever a need to go back and query what the solar PV site was doing a year ago (required for some regulations), the historian server makes that possible.

SCADA also has a Human Machine Interface (HMI) platform to display the data. While this sounds complicated, it’s literally a computer screen that displays all the site data, including any alarms that are in for the system. Typically a DAS does not have an HMI...though it can. Let’s talk about that now.

In these cases, it’s a matter of what will be the most efficient option—in terms of both function and cost—for the customer.

Nor-Cal has many years of project experience (over 6GW worth of projects across the United States successfully commissioned to date), meaning we can help you determine the best system for your solar PV project. Our turnkey DAS and SCADA solutions are open-source, readily scalable, flexible, and completely customized to handle your current and future needs.

Schedule a call with us today to learn more.