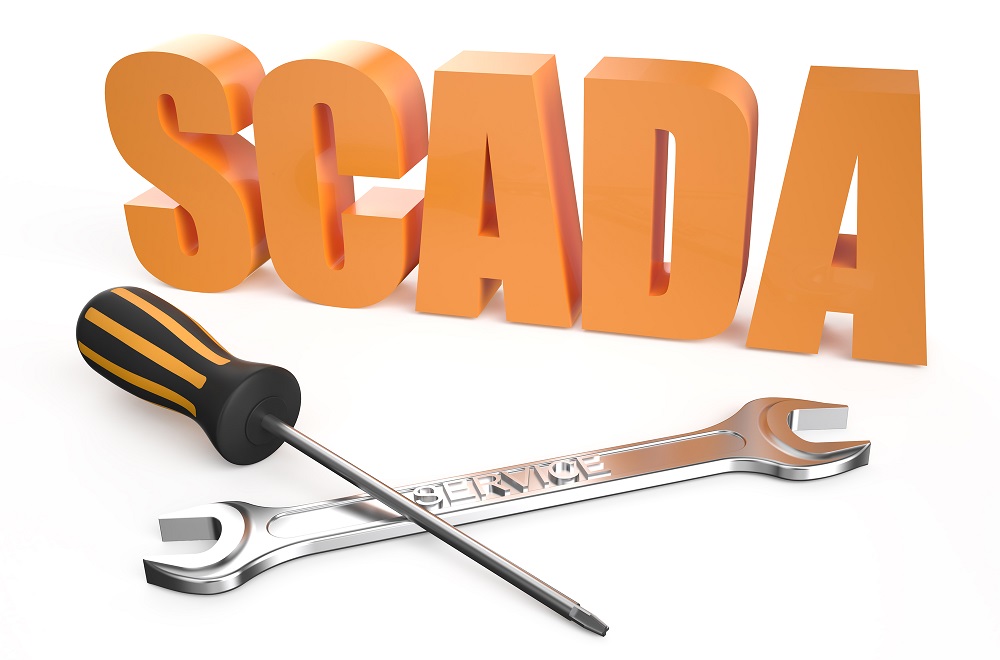 Though the SCADA system is typically only 5% of a total solar PV project capital build, it is the very nerve center of the operation—one that must run efficiently for 15 to 25 years. There is tremendous potential for cost savings over the long term.

Let’s explore some of the biggest SCADA cost drivers at implementation and over the operational life of the system. We’ll also compare the total cost of ownership (“TCO”) of proprietary and open architecture SCADA systems.

There are several factors that influence the upfront cost of a SCADA system:

Site capacity is the single most important factor in determining SCADA system costs for a solar PV project.

The larger the size of the solar PV facility (measured in Megawatt capacity), the more devices there are to monitor and control. These devices (inverters, transformers, tracker controllers, combiner boxes, MET weather station sensors, etc.) have data points or tags that the SCADA system logs and historizes. The bigger the size of your facility, the more tags you need to log, and the bigger historian package you will need to store that data.

SCADA system costs vary depending on your OEM preference. For example, if you want a Distributed Control System (“DCS”) type system such as Emerson Ovation (“Ovation”), the hardware and software costs are higher than an equivalent SCADA platform and Programmable Logic Controller (“PLC”) based control system such as General Electric (“GE”) or Schweitzer Engineering Laboratories (“SEL”).

There are a variety of SCADA OEM options out there. Inductive Automation’s Ignition, Schneider-Electric's Wonderware, and GE's Cimplicity are some of the best known. Some are designed for large enterprise environments, while others are geared toward standalone and single application environments.

The professional and engineering services that go into a SCADA system are also determined in large part by the site capacity. A 200-Megawatt site will take considerably more engineering hours for programming and device configuration than a 20-Megawatt—not 10 times the hours, but certainly at least 60% more.

Here’s what accounts for the difference:

Are there ways to reduce upfront SCADA system costs?

Asset owners sometimes buy more system than they need. Often this is done with an eye for possible future expansion, but if the system’s capabilities aren’t being utilized now, that’s a waste of resources.

With an open architecture SCADA system solution, you can start small with meeting the base requirements for the system and then scale as needed.

What should you NOT cut costs on?

While everyone wants to save costs, these cost-cutting measures for SCADA systems are not worth the associated long-term risks:

Most SCADA system specifications require that the system (workmanship, hardware and software) last for a minimum of 15 years without the need for an extended maintenance outage or systems upgrade or replacement. Mean Time Between Failures (“MTBF”) for equipment within normal use is high at 15+ years.

While this is excellent news in terms of replacement costs, there are other long-term expenses associated with operating a solar PV SCADA system.

Most proprietary SCADA system vendors require a 1, 2 or 5 year subscription service in order to get access to site performance data, which leads to additional costs in the long run.

This subscription doesn’t have to be a factor in long-term costs. Nor-Cal Controls
“hands over the keys” to their open-source SCADA systems once they are commissioned, so there are no annual fees to access the data.

Licensing usage of the system

Proprietary SCADA system vendors charge a yearly fee for the cloud-hosted or licensing usage of the system.

Again, that doesn’t have to be a factor. With an open architecture SCADA system, you own the software, including the historian and HMI software. If you have capable boots-on-the-ground techs, they can go to the site, log in, and make setpoint changes and modifications and needed

If an issue arises with the SCADA system that’s not in the site Operations & Maintenance (“O&M”) provider’s wheelhouse, their first move is to call the SCADA vendor for troubleshooting support. If the issue is outside of the SCADA system warranty, the vendor will issue a new cost proposal to support any necessary changes.

IT maintenance and security

How can you save on long-term SCADA system costs?

Choose an open architecture solution that is supportable, robust and scalable. At Nor-Cal, we recommend and build open architecture/open protocol solutions that are bolt-on capable and easily upgradeable and modifiable in the future.

For example, all of Nor-Cal's systems are “control ready,” meaning that if at a later date you need to add control capabilities to a Data Acquisition System (“DAS”) system that only enables monitoring capabilities, you can. The system will work with almost any third-party software or hardware automation system. If you need to add a battery storage system to a PV only site, you can. It’s easy to integrate the new devices into the base SCADA system because the open architecture allows it to accept third-party communications.

Proprietary SCADA solutions may not offer simple third-party integration due to closed protocols. Within proprietary systems, future support will also be limited to the OEM that installed the system. Any future troubleshooting support, maintenance, logic modifications and enhancements will be limited to only that company. You aren’t able to “shop around” for a more competitive price because the system is locked in.

In general, proprietary SCADA systems are less expensive upfront. How much less depends on the site capacity.

For a smaller scale solar PV plant (10 Megawatts and below) it may be as much as 30–50% cheaper to go with a proprietary SCADA system versus open architecture. That gap narrows as the capacity size gets larger. At the 100, 150, 200-Megawatt size, the initial price point between the two system types gets very close together.

On the other hand, open architecture systems have lower costs over the long term. You avoid the annual data access fees and licensing fees of proprietary systems. Upgrades and enhancements are easier and more than likely less expensive, because you have options and aren’t locked into a closed system with one provider.

The shifting point at which you realize savings using an open architecture system versus proprietary is typically between 5 to 7 years. When it comes to total cost of ownership (“TCO”) the SCADA system of choice is open architecture.

Nor-Cal has many years of project experience (over 5GW worth of projects across the United States successfully commissioned to date), meaning we know exactly what each system will require upfront and over the long run. We think about the future needs of the SCADA system when providing a turnkey solution. Schedule a call with us today to learn more. 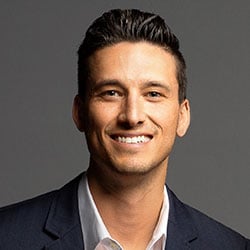