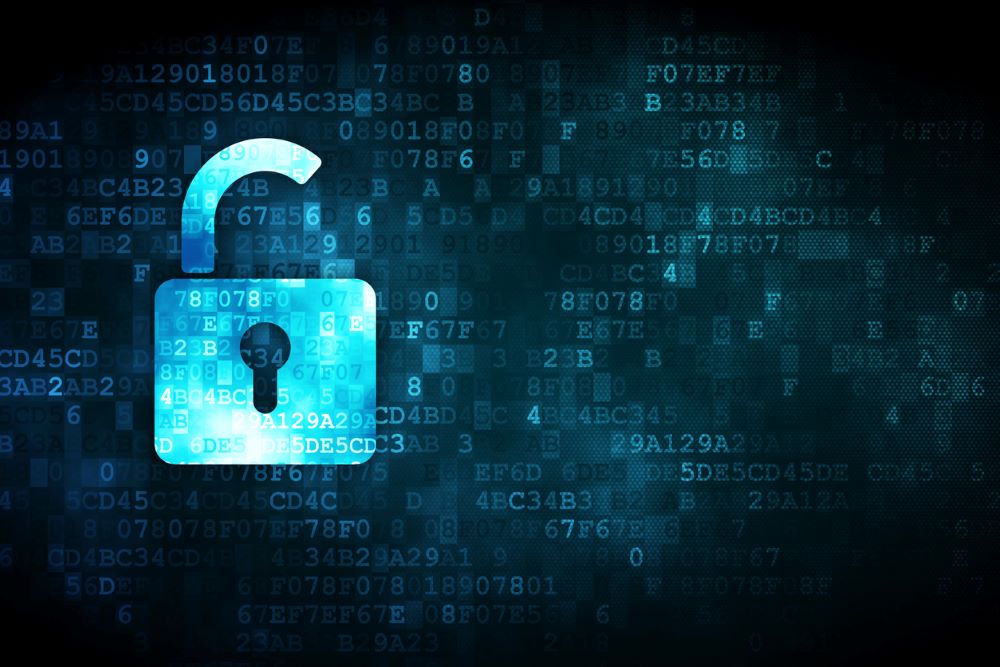 This is the first of three articles covering SCADA networks. Let's start with the basics: the network equipment.

What types of hardware make up the network within a SCADA system? What are the main network components?

The main network components are switches (either managed switches or unmanaged switches), firewalls and routers. In modern systems, the router is typically part of the firewall. A firewall can provide the same functionality as a router with additional security features. 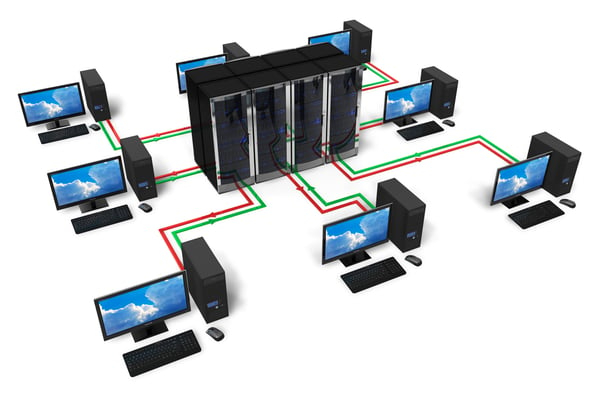 Let's look at each of these SCADA hardware components individually.

What is a Firewall and why is it needed?

In modern networks, the hardware firewall is typically integrated into the router. It prevents unwanted access and provides network configuration capabilities. This is crucial for not only protecting your SCADA network, but for meeting regulatory requirements. For example, one of the few explicit technical controls that's required for NERC-CIP low-impact entities is to only allow necessary communications in and out of the facility and deny all other communications. 99% of the time, this is done using a firewall.

What role do Routers play in a network?

As the name implies, the router routes traffic between different networks. In order for different networks to talk to each other, you need a router to route between them. Each port on the router has an IP address that acts as a gateway to the network it is connected to.

How are Root Switch(s) used in a network?

A switch is a piece of networking hardware that connects devices together. Unlike a router, which enables communication between different networks, switches enable communication within the same network. (LAN)

Multiple networked devices can be plugged into the switch, enabling them to communicate with each other via Ethernet. It is called a "switch" because it uses a method called "packet switching" to receive and forward data to/from the correct device.

How does it do that? The switch looks at the media access control (MAC) address on each device that's connected to each port of the switch. It has a MAC table that maps all of the ports and all of the MAC addresses for all the devices. When two devices want to communicate, the switch creates a point-to-point connection and prevents collision.

Remember that switches are for in-network traffic only. If any traffic is destined for an outside network, it is switched to the router port (Gateway), which then routes it to the appropriate network.

This makes the root switch a critical piece of SCADA networking equipment. For this reason, the root switch is a managed switch, meaning you can log into it via the SCADA server and monitor activities inside it.

What is a Field Network Switch?

Dispersed throughout the solar plant are small switches called field network switches. They connect the network hardware as well as field devices like inverters and trackers, allowing them to communicate via Ethernet. The field switches then connect back to the main root switch via fiber cables.

Unlike root switches, most field switches are unmanaged or "dumb" switches. They don't have an IP address to log into in order to manage their activity. However, some plant owners require managed switches at the field level as well.

What is a Media Converter used for?

In a SCADA network at a solar plant, media converters are most often used to insert fiber segments into copper networks. Fiber is used to communicate over long distances, which makes it ideal for large, sprawling solar farms. The fiber is terminated in the patch panel. From there, it is sometimes necessary to convert the means of communication from fiber to copper wires. To bridge the fiber-to-copper conversion signal, you use a media converter.

Many newer network switches, routers and even firewalls are, or can be fitted with, fiber optic ports so media converters are not necessary.

SFP stands for "small form-factor pluggable," which is a compact, hot-pluggable network interface used for data communications. A "transceiver" is a device that can both transmit and receive data. This sounds complicated, but SFP transceivers are simply small metal devices that plug into a special slot on a network switch called an SFP bay. They support communication over either fiber optic cables or copper wires.

So why are they needed? They help different switches communicate with each other. SFP ports enable switches to connect to a variety of fiber and Ethernet cables in order to expand data exchange functionality throughout the network. Network switches do have fiber and copper ports, but SFP ports give you much more flexibility. Based on the requirements of the network, you could add more fiber or Ethernet connections if you needed to, or easily replace or remove them.

There are some potential issues of compatibility with SFPs. Some SFPs from different manufacturers are not compatible (despite sharing the same speed, mode and wavelength) due to the proprietary nature of the devices they're plugged into.

If you are a solar industry professional who wants to learn more about SCADA networking, we invite you to our quarterly Solar PV Operations Training. SCADA networking comprises a large portion of the training. The training is system agnostic, meaning it can be applied to any SCADA system platform. Hope to see you there! 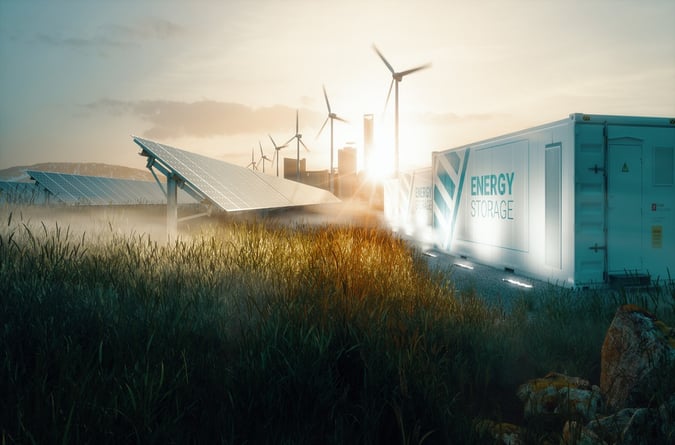 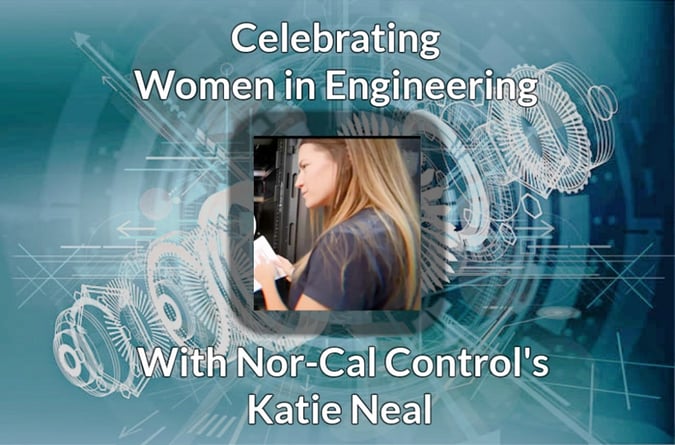 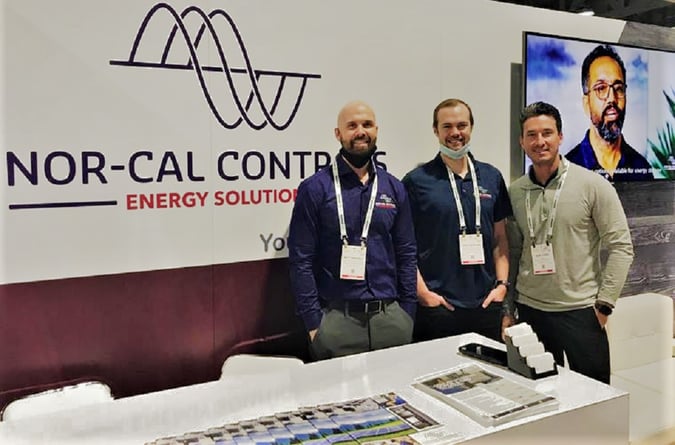